It’s been another amazing convention here on the campus of Pacific
Lutheran University in Tacoma, WA. I’ve met so many world-class
builders and repair-folk this week — Harry Fleishman, NC neighbor
Jay Lichty, my new pal Bayard Blain, Jeffery Elliott, Kathy Matsushida,
and many more. I’ve also gotten to chat with many luthier acquaintances
I’ve made over the years such as Mike Doolin, Steven Marchione, the
good folks from LMI and Stew-Mac, and Chris and Glenda from Luthier
Tools (they should really like me now). I’ve also made many new friends
who are in the earlier stages of their building careers who’s work I
look forward to following in the years to come. And then there are my new
local friends from the coffeeshop/pub down on Garfield St — owner
Ed, and his crew Elmariah and Miriam, as well as Poet John, Philosopher
Hrothgar, and lots of others who’s names didn’t quite get imprinted,
they’ve all been so kind and welcoming all of us old luthier nerds.
It wouldn’t be the same experience without them.
By far, the highlight of the week, though, was getting to spend some
quality time with a true icon of the Spanish classical guitar world, Eugene Clark. At 83,
he’s still full of piss-and-vinegar, yet extremely generous with his
time and insights, some guitar-related, some not. It’s been a real honor,
and I hope to get back out here soon to study French Polish with one of
the great masters. Thanks Eugene, GAL, and Tacoma. See you in three years… 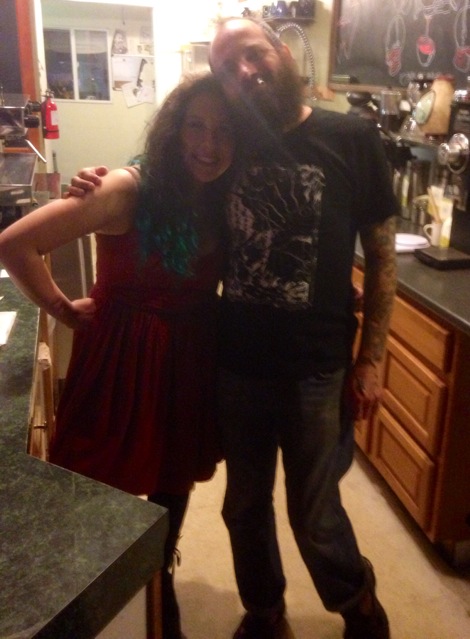 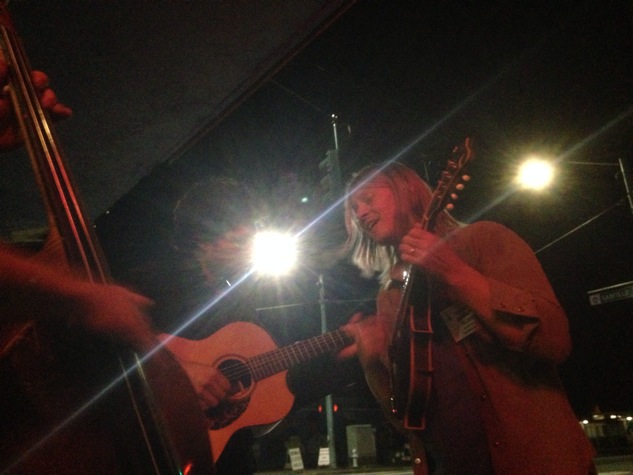 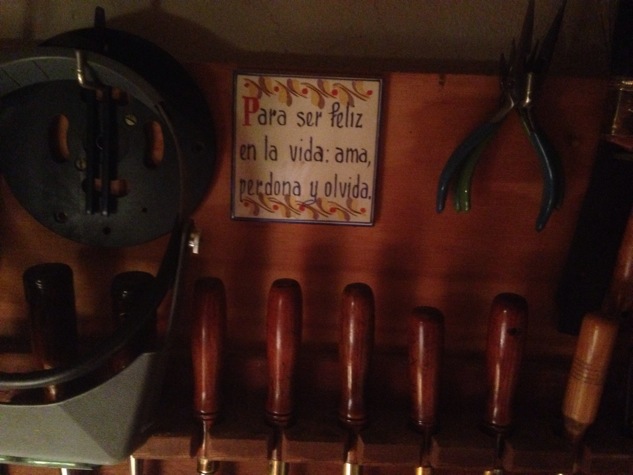 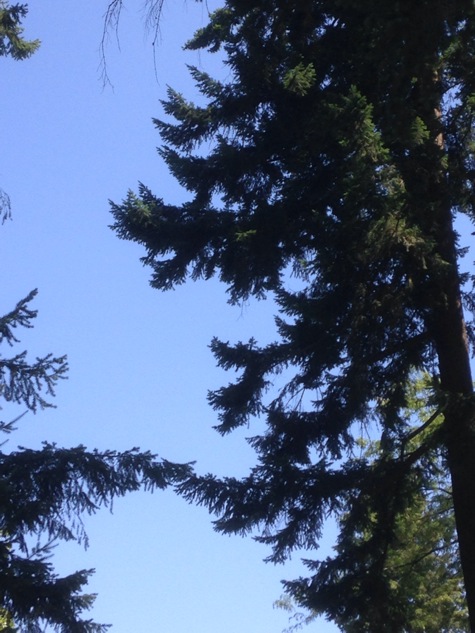 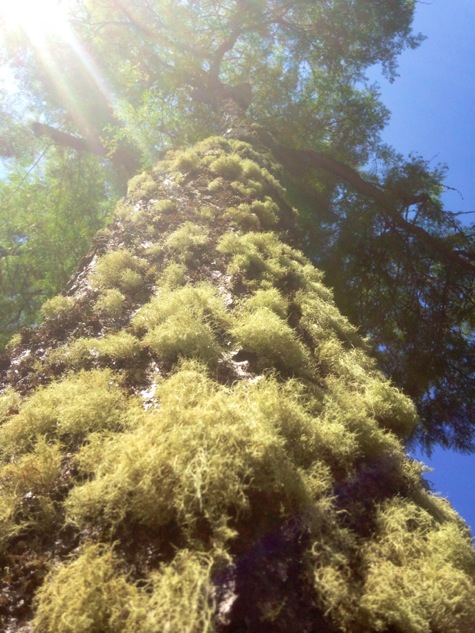 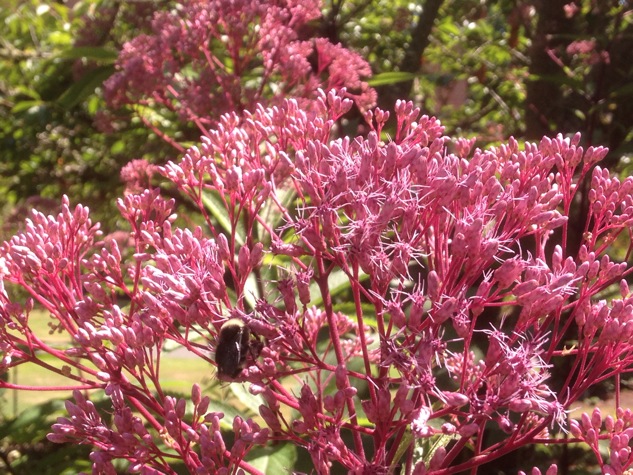 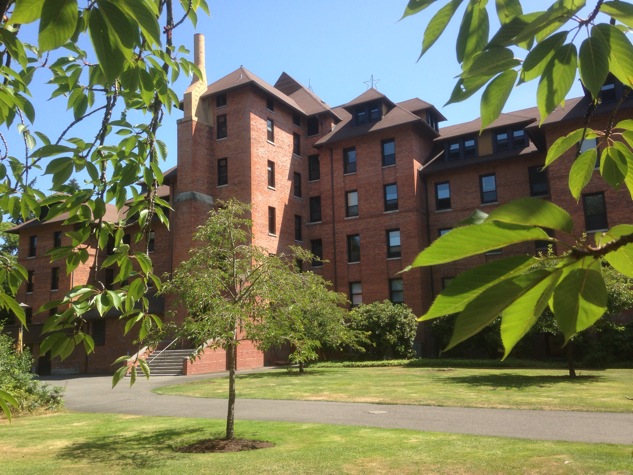 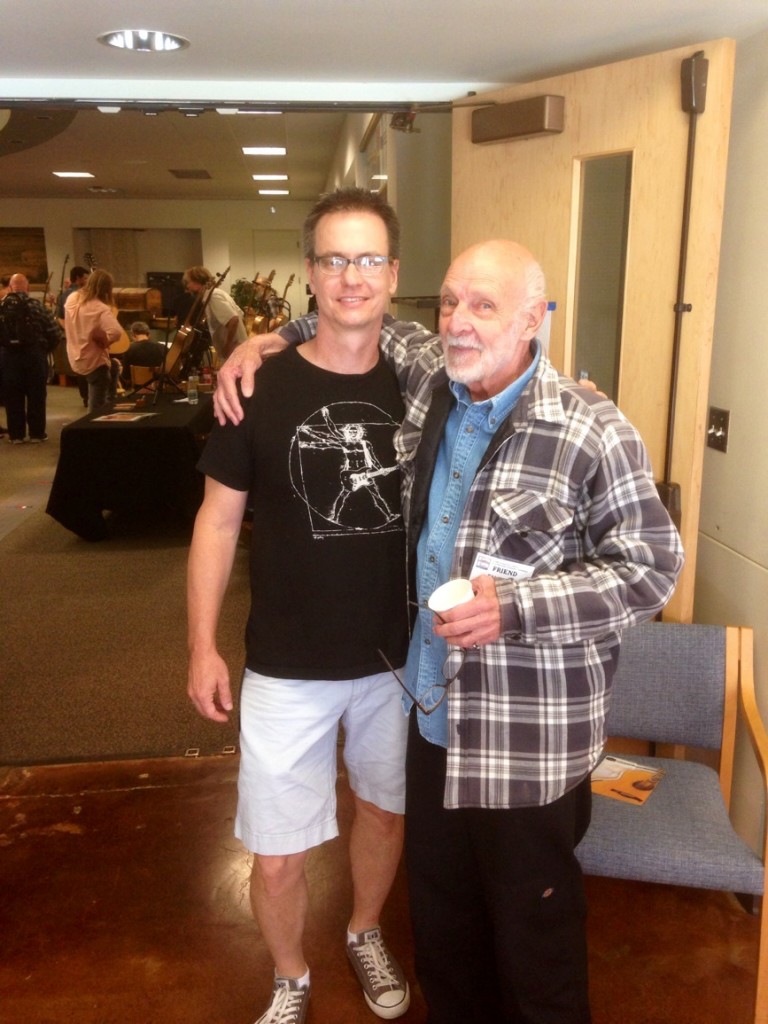 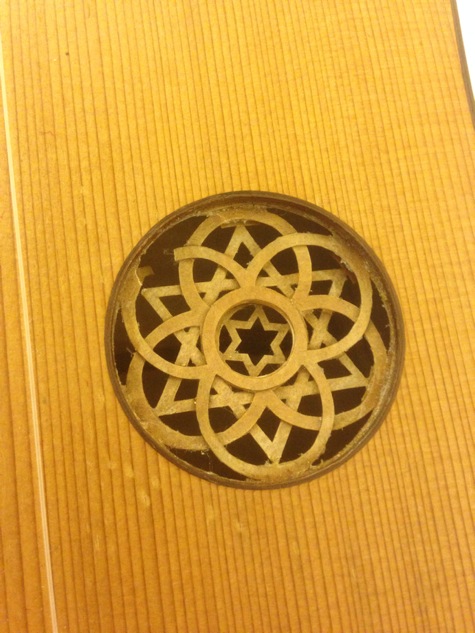 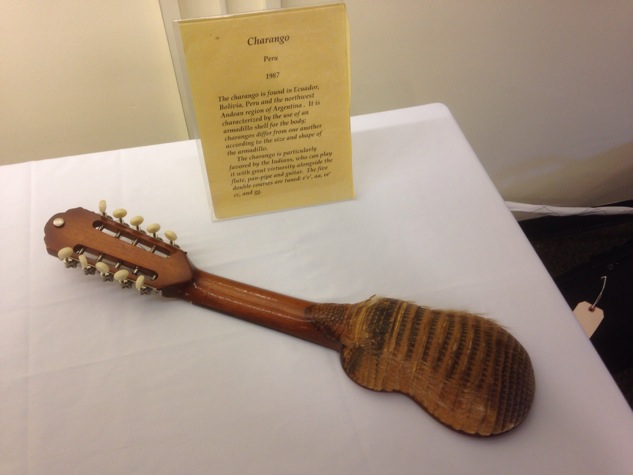